Integrated Research had one major objective in mind when I developed its rebrand in 2011. The company was built on the success of one product, known as Prognosis. Over many years everyone had come to use the Prognosis name when referring to the company. The crunch point came when the CEO of the organisation telephoned one of the regional offices and the receptionist answered the phone as ‘Prognosis’. The challenge: To successfully instil the company name without losing the equity built up in the Prognosis name.

The “Bringing the IR brand to life” was aimed at communicating the new branding internally, and clearing up confusion as to which of the new logos to use as there had been so many changes over the years. In the end, we had to totally rethink the company’s branding strategy and hierarchy of brands.

I developed the tagline in consultation with key stakeholders and launched a global communication campaign which was rolled out via a multi-channel communication strategy. This was kicked off via a series of emails which were distributed globally, along with posters throughout the global offices, and posts on Chatter (the company’s social media network). An example of the Quick Reference Guides I developed as part of the email campaign are shown below.

The Do’s and Don’ts for internal staff: A series of weekly email communications and posters throughout the regional offices around the world. (2 examples shown below) 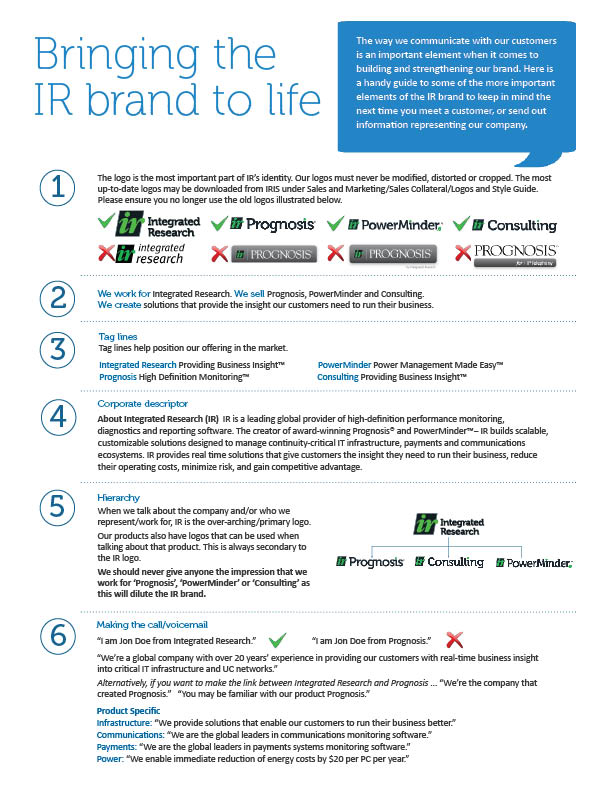 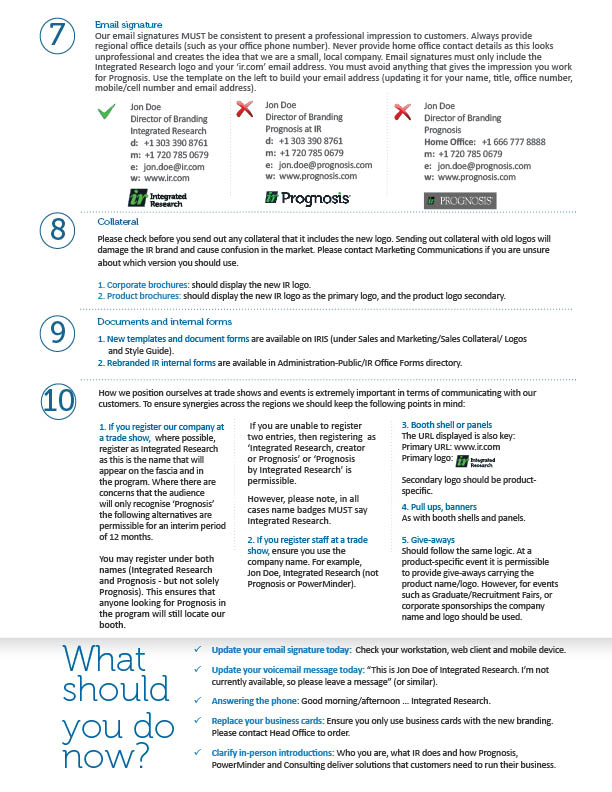 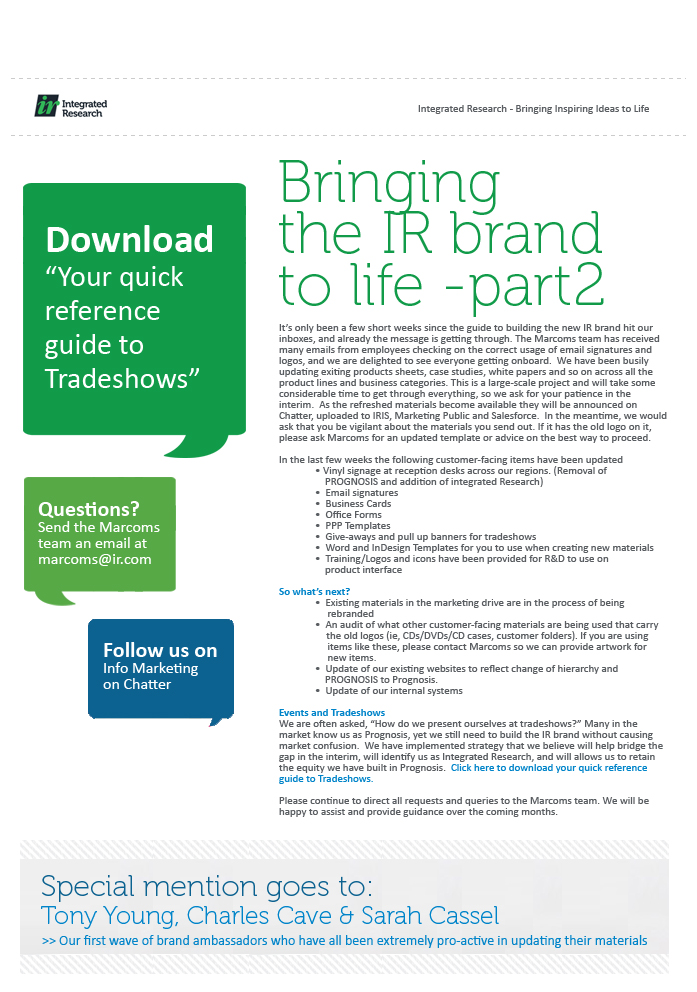 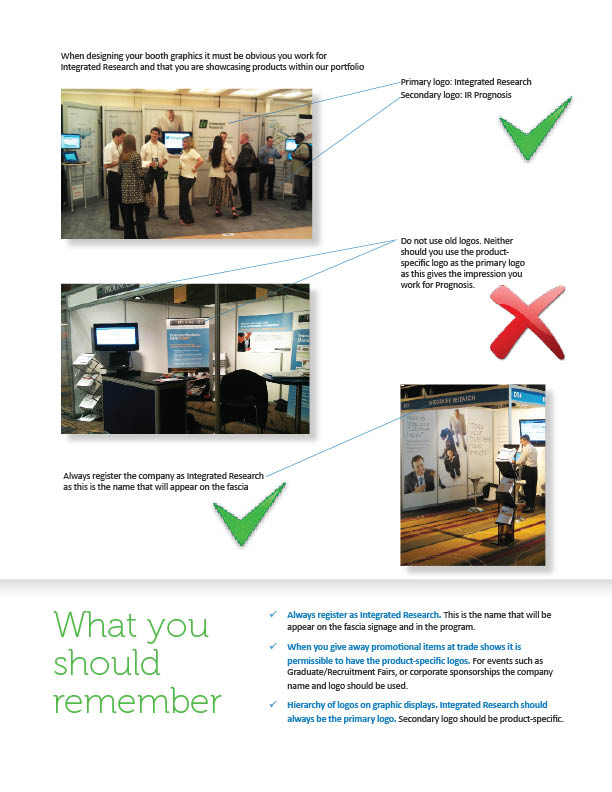 At the heart of the rebrand was the refinement or redesign of a new logo. I was responsible for liaising between the brand consultancy and our key stakeholders. 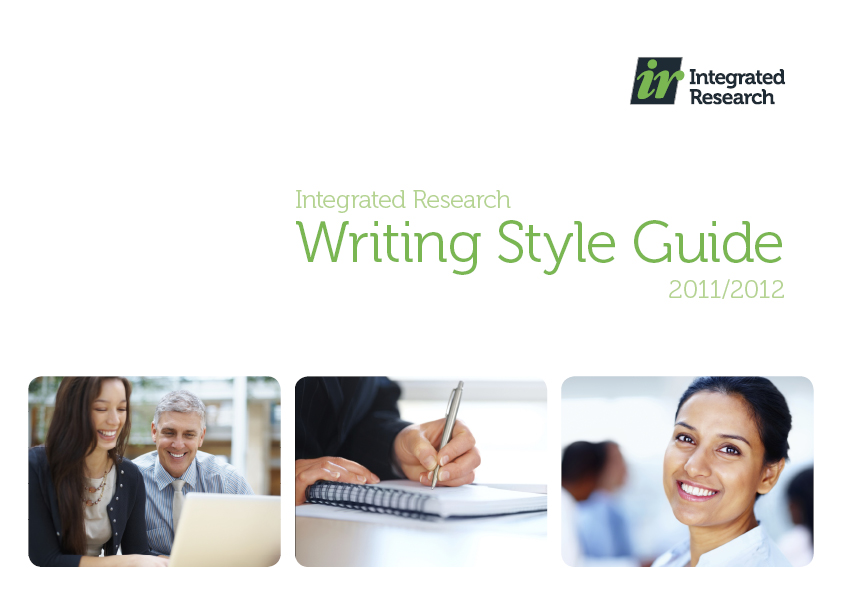 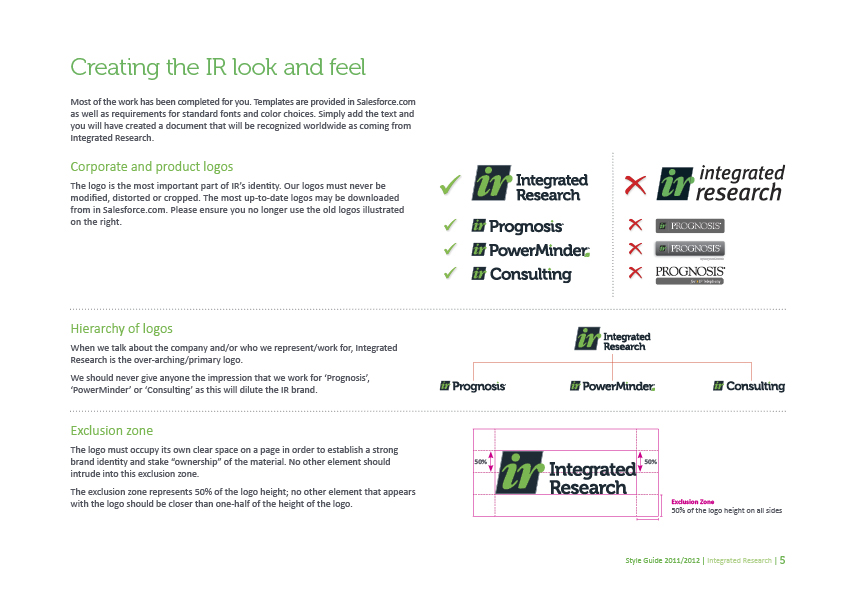 The singularly most important tool any any branding and positioning exercise is the look and feel of the company website and various microsites. Budget is always a major consideration if the existing website is unable to support the objectives, so again, resources need to be scoped out well in advance to ensure the campaign launch is carefully choreographed. 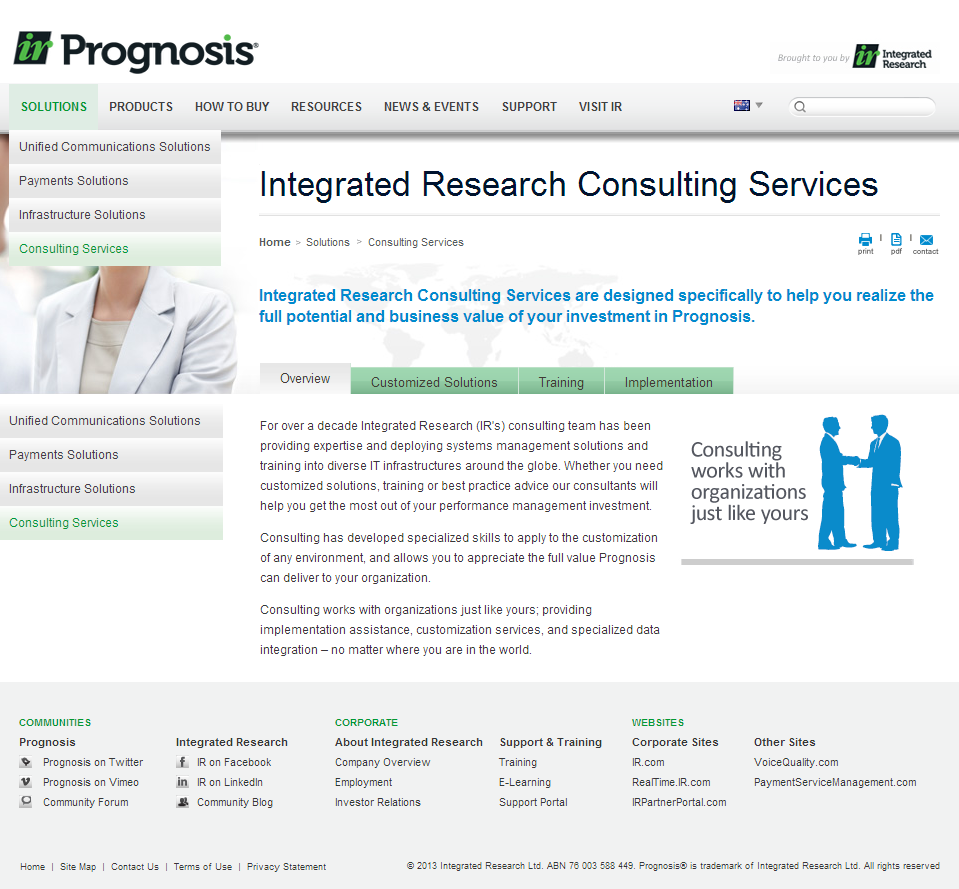 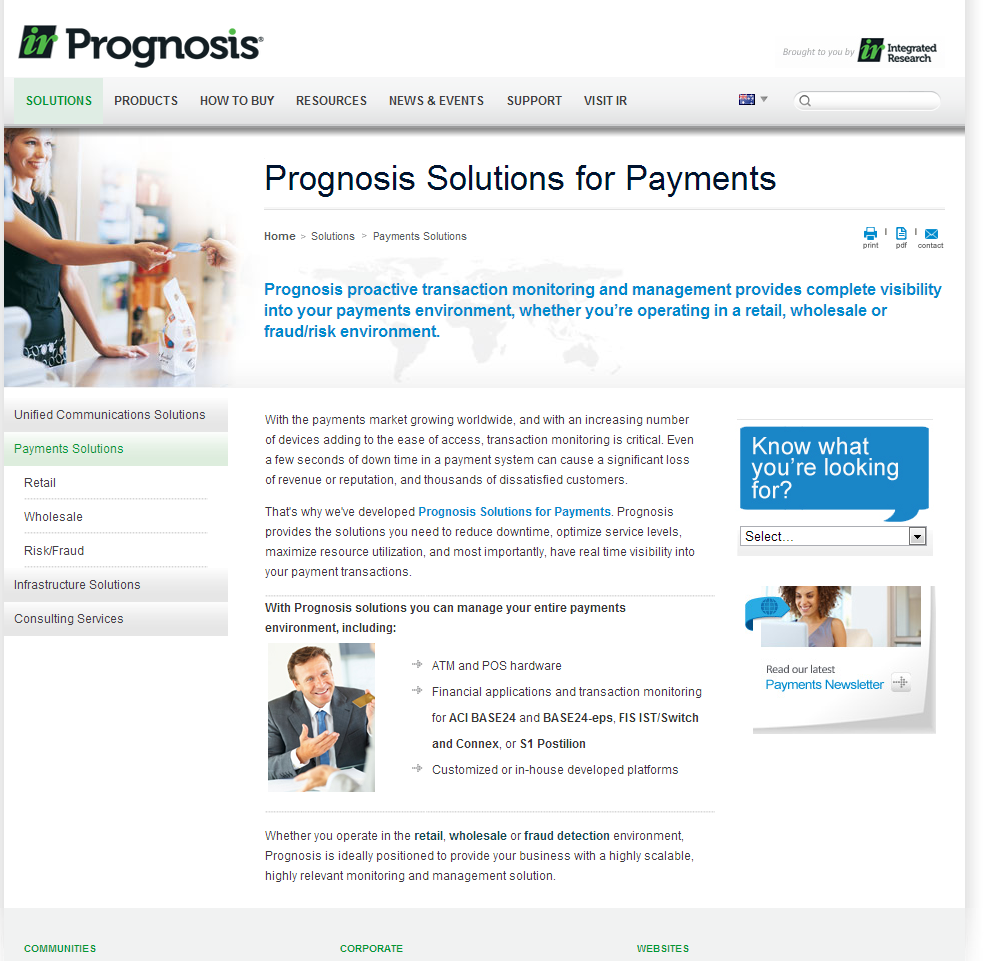 A recruitment campaign for new graduates was an ideal time to introduce the new brand to a new generation of employees. I used the opportunity to interview existing graduates about what they enjoyed about IR and combined it with the new messaging/positioning. 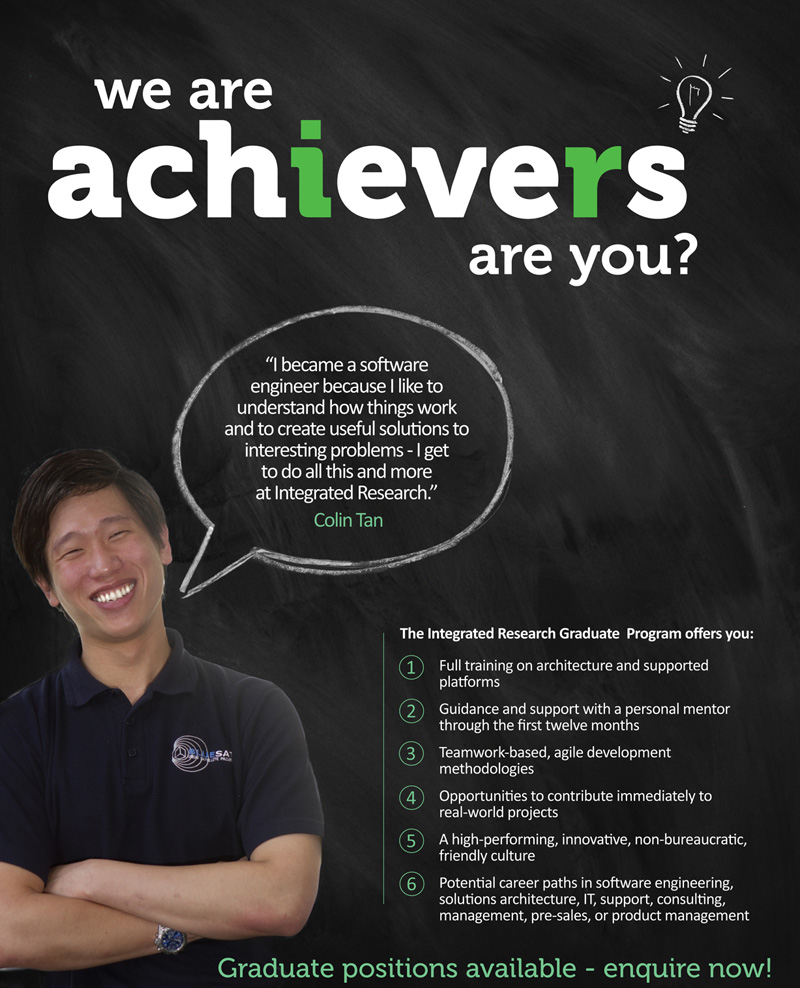 Permanent link to this article: https://mcraecomms.com/?page_id=112