Do you have DMs with your customers? 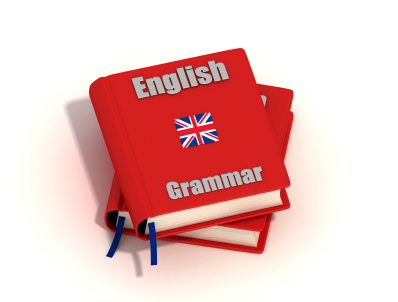 A split infinitive is an English-language grammatical construction in which a word or phrase, usually an adverb or adverbial phrase, comes between the marker to and the bare infinitive (uninflected) form of a verb. The most famous example of the split infinitive hails from the opening scenes in Star Trek “to boldly go where no man has gone before”.

It is perfectly acceptable, and often desirable, to sensibly split infinitives – “to boldly go” is an elegant and effective phrase – and stubbornly to resist doing so can sound pompous, awkward or ambiguous (eg, “The economic precipice on which they claim perpetually to be poised “or “He even offered personally to guarantee the loan that the Clintons needed to buy their house.” This statement raises the question of whether the offer, or the guarantee, was personal.

Raymond Chandler wrote to his publisher: “Would you convey my compliments to the purist who reads your proofs and tell him or her that I write in a sort of broken-down patois which is something like the way a Swiss waiter talks, and that when I split an infinitive, God damn it, I split it so it will stay split.” And after an editor tinkered with his infinitives, George Bernard Shaw said: “I don’t care if he is made to go quickly, or to quickly go – but go he must!”

Although generations of grammarians have done their best to forbid the splitting of the English infinitive, their efforts have failed to stamp out the practice. The reason they have failed? Well quite simply, because it can be split.

Here, for example, are some French, Spanish, and Latin infinitives and their English equivalents:

French, Spanish, and Latin infinitives cannot be split because they are expressed by one word.

Sometimes splitting the infinitive is the only way to express the thought to be conveyed. Consider the following:

Each of these three sentences conveys a different meaning.

I want to live simply. The thought is that the speaker wants to live without the trappings of affluence. The speaker prefers a simple life.

I simply want to live. Here the thought seems to be that the speaker wants to live as opposed to dying.

My advice is to get used to the split infinitive – like it or loathe it, it’s here to stay. In fact the next generation may think of split infinitives as olde worlde as Star Trek: The Next Generation.

Permanent link to this article: https://mcraecomms.com/?p=1470