Is your Intranet helping or hindering your company?

Maybe or may be? 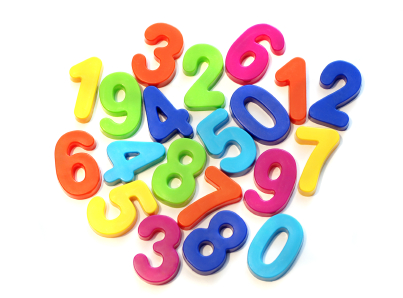 When it comes to writing numbers and numerals in your copy there are a few points you should consider.

From time-to-time I will update this post as I come across relevant examples. The most important point I can leave you with is consistency. I know I mention this ‘c’ word often in my posts, but it is fundamental to strong communications and a strong brand. I remember being told many years ago, ‘it doesn’t matter if you get it wrong, as long as you consistently get it wrong’. I say this tongue in cheek of course, but it illustrates the sentiment on consistency perfectly. You may think people don’t notice such small details, but if you have ever made even the smallest of grammatical slip ups in your career, you will find to your amazement, how many people notice. Of course, apart from the people who love to notice mistakes, there are people like me out there who can’t read a menu without scanning for typos. Numbers and numerals are just as important as words – so make them count.

Feel free to add comment or any questions you may have about how to write numbers in copy.

Permanent link to this article: https://mcraecomms.com/?p=1235